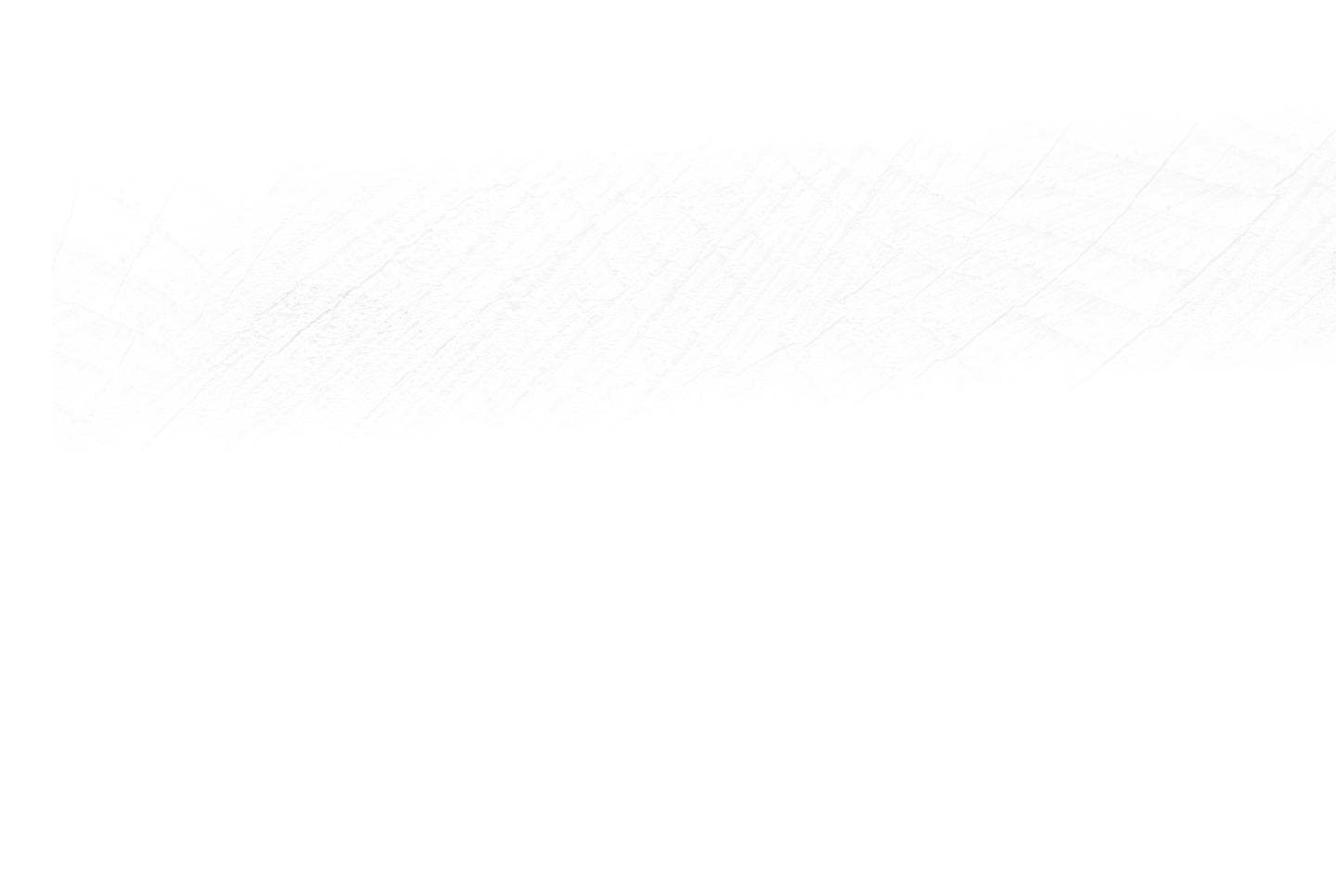 Czech Republic Championship of Joiner at the trade fair Mobitex 2018

The Mobitex 2018 trade fair held a competition of the Czech Republic Championship of Joiner, which was announced by the Cluster of Czech Furniture Manufacturers, cooperative.

Within the framework of the event there is also organized an international competition of pupils of the field of study Joiner, to which pupils from Slovakia, Poland and Hungary accepted the invitation.

The task of the pupils in the competition is to make the product within the time limit of 5 hours.

The main objective of this national competition was primarily to support talented pupils and enable them to measure their skills in the field on a regular basis. Increase the promotion, prestige and attractiveness of the joiner industry and involve as many companies and suppliers as possible in education and, above all, to attract new applicants for this field of study and thus satisfy labor market requirements.